Start Your Recovery in Tustin Today

We accept most PPO insurances:

Where is Costa Mesa, CA?

Tustin is a city that is located in California’s Orange County, which is part of the Los Angeles metropolitan area. It’s adjacent to the county seat of Santa Ana and has a population of nearly 80,000 residents. Though many of the trees in Tustin have been taken out over the years to make way for development, the city still answers to the name, “The City of Trees.” Trees remain lining streets in Tustin creating scenic and tranquil settings.

Unfortunately, despite the beauty of Tustin, there is an underlying drug and alcohol abuse problem that plagues the city. In the last decade, law enforcement has seized large quantities of illegal drugs, including cocaine and methamphetamines. Additionally, Orange County, including Tustin, has a huge number of residents who abuse prescription opioids, which has led to numerous prescription painkiller overdoses and deaths and an increase in fentanyl and heroin misuse.

It’s not only drugs obtained illegally that are causing problems for Tustin. Over the last two decades, the number of alcohol-related deaths has increased as well. Fortunately, there is help available to people who are struggling with drug and alcohol addiction in Tustin and surrounding areas. Addiction treatment programs of all kinds can be found in Orange County, no matter what your drug of choice and budget are.

The first step toward drug and alcohol addiction recovery is a detoxification program. Detox centers provide a vital service for people who are suffering with a substance abuse problem. When you become physically dependent and addicted to drugs or alcohol, your brain and body becomes accustomed to functioning with the substances you’ve used. If you stop using or drinking abruptly, you will begin to experience withdrawal symptoms. Some drugs have unpleasant and dangerous symptoms that require medical attention. That’s why the detox process should always be completed in a medically supervised facility, where medical professionals monitor your well-being 24 hours a day. Depending on your needs, they can help alleviate discomfort or pain with non-addictive medication.

After completing detox, the real work of recovery begins. Your detox doctor will likely make a recommendation regarding the level of care you should look for in your next program, outpatient or inpatient. Outpatient drug and alcohol treatment programs provide flexibility to those who are unable to take time away from work, school, or family responsibilities. They are typically for a few hours a day, for a few days a week.

Inpatient treatment programs require you to live at the treatment center around-the-clock for a period of time, usually at least 30 days. This type of program is more intensive and provides you with the ability to focus completely on your recovery without the distractions of your daily life.

Many people look for drug and alcohol treatment programs close to home, but there are some benefits to attending a treatment center located in another city or state. Here are a few:

If traveling for addiction treatment is feasible for you, it’s one worth considering. You may find the above benefits true for you.

When you are deciding where to go for addiction treatment, one consideration to think about is whether you should go to one in another city or state. Traveling for treatment is a good option for some individuals. It can be especially helpful if you live in a city with limited choices of addiction treatment facilities. Sometimes the closest drug and alcohol treatment center just isn’t the right fit for you. Considering other locations, away from your hometown, will broaden your options and make it more likely that you’ll find the perfect program for your needs.

There are also some valid reasons to consider attending a rehab in another city or state, including:

Additional privacy – People in high profile positions or who are well-known in their community often prefer the added privacy they have when they travel for treatment.

How Much Does Rehab Cost in Tustin, CA?

It’s important to find a drug and alcohol treatment facility that is a good fit for your individual needs. There are various things to look for as you narrow your search for the right program.

Don’t be afraid to ask questions of several different rehabs and programs as you are making your decision of which treatment facility to choose. Ultimately, it’s important that the center is comfortable, safe, and reputable, for you to have the best chances of attaining long-lasting recovery.

How Do I Pay for Rehab in Tustin, CA?

Most people who attend a drug and alcohol treatment program, including detox, outpatient, and residential programs, use their health insurance to help with the cost. Most treatment centers will accept a wide range of insurance types, including:

What if I Don’t Have Insurance Coverage for Rehab?

Many people with addiction don’t seek treatment for addiction simply because they assume they can’t afford it, especially those individuals who don’t have health insurance to help cover the costs. However, you still have options even if you are in this situation. There are many drug and alcohol detox, outpatient, and inpatient programs that are free in California. Others are low-cost or based on a sliding scale. Additionally, many treatment centers will allow you to establish a payment plan, so you can pay off the cost of treatment over time.

Check with the rehabs you are interested in to see if they offer financial aid or scholarships. And, when all else fails, you may consider asking supportive friends and family members if they will contribute financially to the cost of your program, either as a loan or a gift.

True Life Recovery is a residential detoxification center in Orange County, California and we have created a very clinical but also comfortable treatment program for those new to sobriety to get started successfully on the path to long-term sobriety. True Life Recovery 16832 Maple St. Fountain Valley, CA, 92708 (800) 970-8774
Find Out More

How True Life Recovery in Tustin, CA Can Help 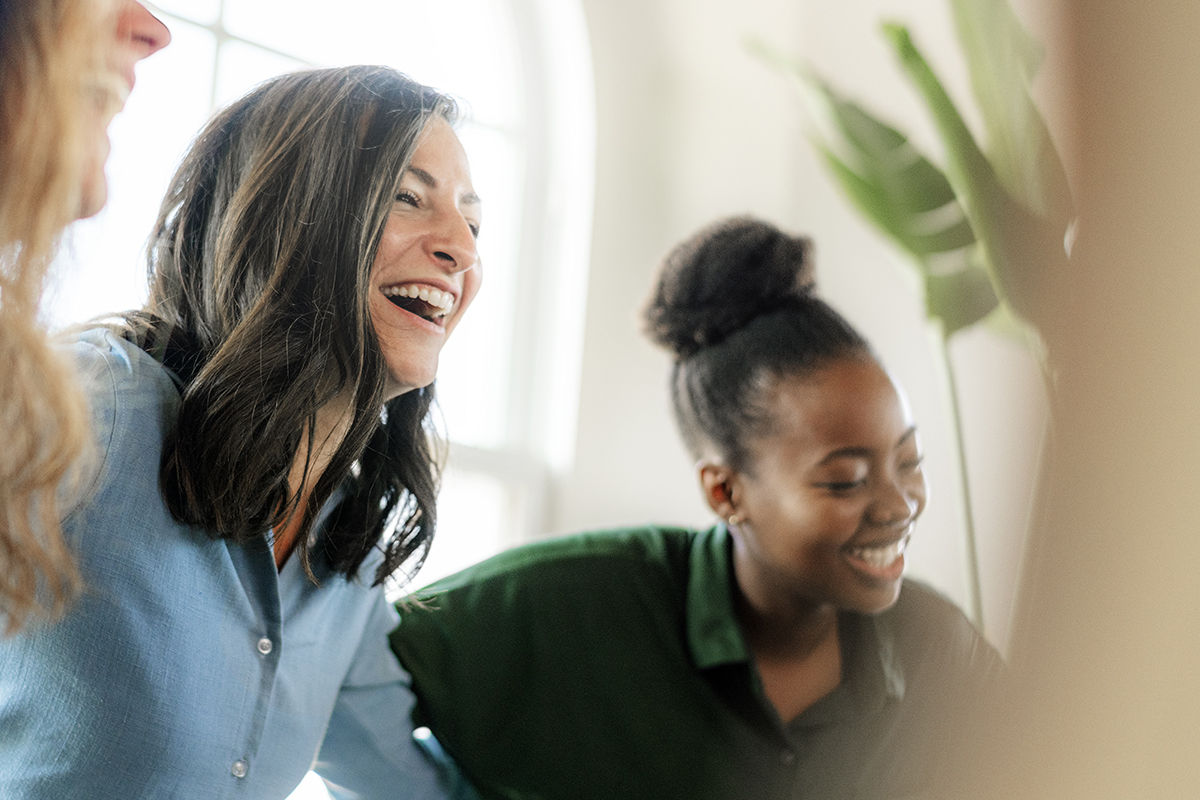 At True Life Recovery, you will detox from drugs or alcohol safely with our caring staff of medical professionals and counselors there to help you every step of the way. 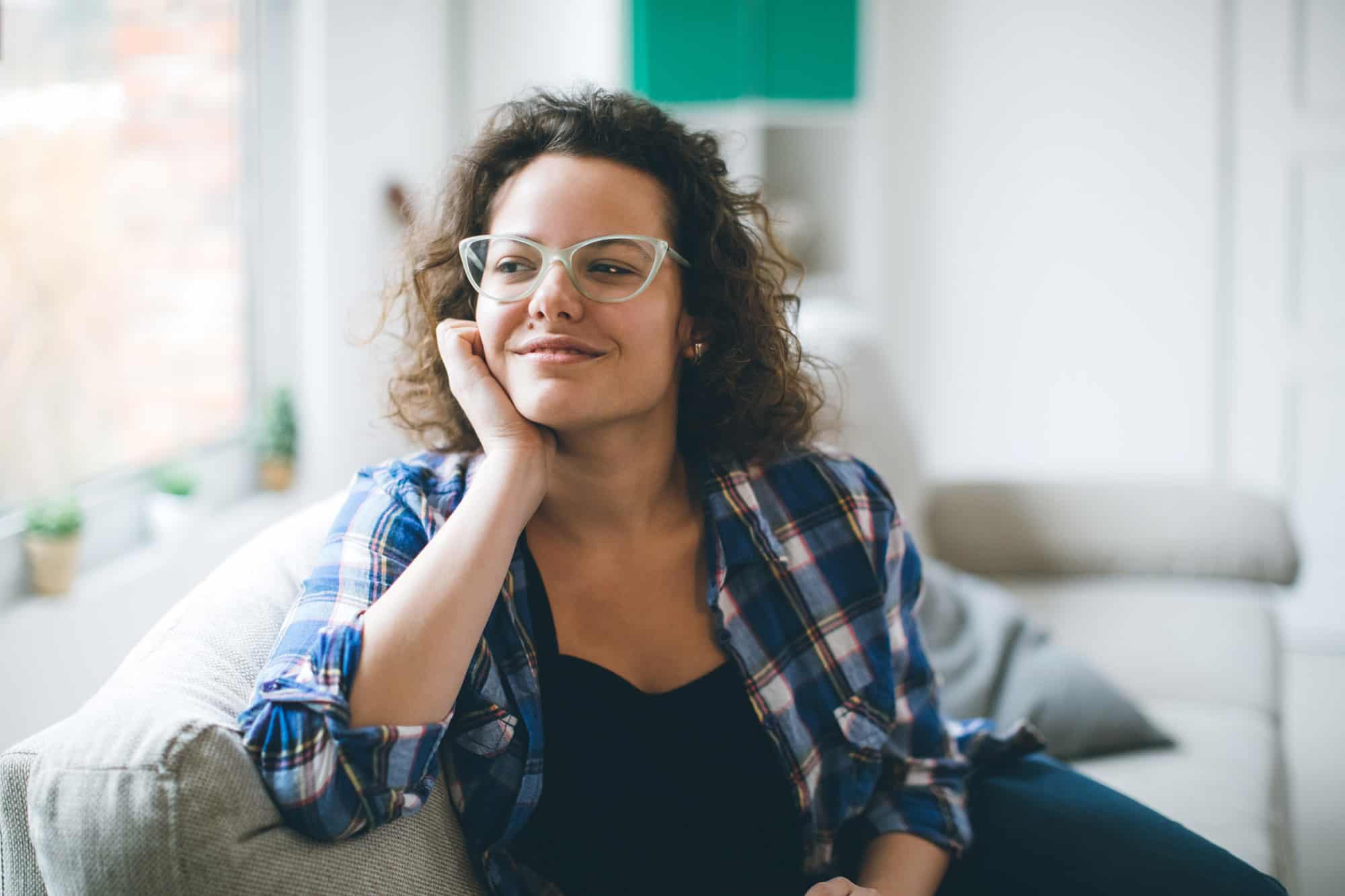 At True Life Recovery, our relapse prevention program will help you develop crucial skills while changing the areas of your life that will promote lifelong recovery. 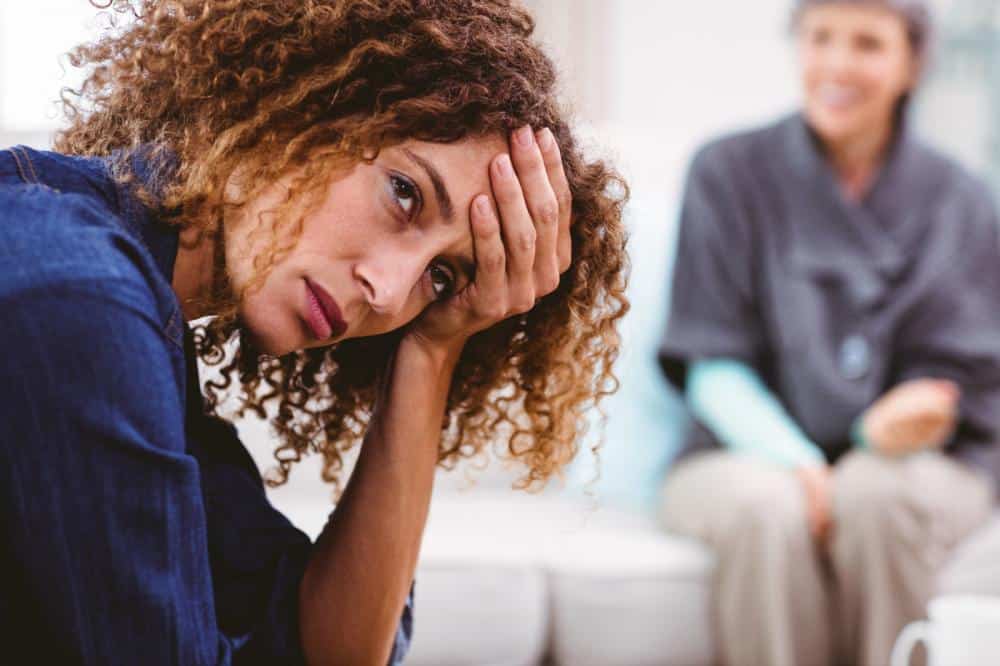 True Life Recovery offer case management to ensure that you have the support you need through your entire journey from treatment, recovery, and prevention.

Located in a quiet community close to the beach in beautiful Orange County, California, we offer close supervision by our clinical staff.

Question: What is an Addiction?

Answer: Addiction is a complicated, irrational and multi-faceted disease. Addiction is a chronic disease of the brain that is persisting, recurring and difficult to stop.

Addiction is not a moral failing or a lack of will power. Nobody chooses to be an addict.

Experimenting with drugs and alcohol may lead to addiction in certain people. People basically use drugs or alcohol to relax, escape or reward themselves. A potential addiction occurs and is more likely in people who have an addictive personality caused by biology, environment or socially or are predisposed through heredity. These people don’t just feel good after using they feel so good they chase the feeling and the substance.

Question: Do I Need To Detox?

Answer: If you cannot control or stop using alcohol or drugs and your use is affecting your life adversely regarding health, self-esteem, family, employment, friends even law enforcement it’s probably time to consider a recovery program for yourself.

The first step after deciding to take control of your life back is to detox. Detoxing from an addiction is the first step in changing your life.

A “cold turkey” approach is not recommended because of the physical problems that may arise. In our experience people who try going cold turkey usually disappoint themselves and relapse. Detox should never be attempted at home or without medical supervision at a licensed detox treatment facility.

At True Life Recovery, we medically manage your detox stay and provide you with as pain-free and safe experience as possible. We manage the physical effects of withdrawal, give you a safe comfortable supportive environment with proper food and emotional support.

Question: What Are The Steps To My Addiction Recovery?

Answer: When an individual determines to live life clean and sober the first step is detox.

The next phase is adjusting to abstinence. Lasting recovery means behavioral changes that support your journey. Talking it out in a private or public support system will assist in recovery.

Active involvement in support groups such as AA or NA are recommended.

There are many drug and alcohol rehabilitation centers also available to assist individuals to learn new coping skills and focus on their recovery. As well, your religious organization may be of great support.

Addiction is a chronic disease, therefore the goal is a long-term successful management of the disease.

Answer: Detoxification from drugs or alcohol varies depending on the type, the level of abuse, and the individual client’s health.

When you speak with one of our True Life Recovery representatives they will begin to assess your dependency and will give you a good idea of what timeline to expect to stay.

Question: How Much Does Detox Costs?

Answer: Costs include 24-hour supervision and monitoring, room and board in a private or shared room, intake evaluation, counseling and therapy sessions as well as nutritious food freshly prepared daily.

Question: Can I keep My Detox A Secret?

Answer: For anyone worried that the wrong person will find out that you are going through a detox program – don’t be. Deciding to become clean and sober is a very personal issue and we highly respect individual rights. We do not give out personal information, have and maintain a very strict confidentiality policy.